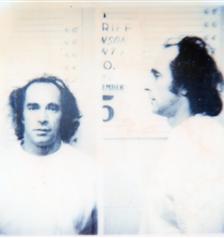 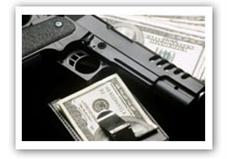 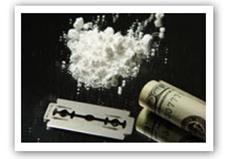 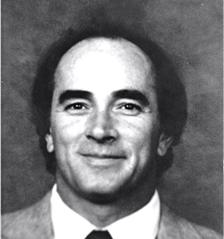 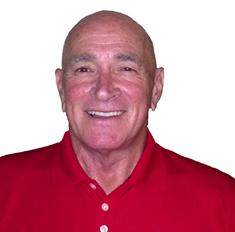 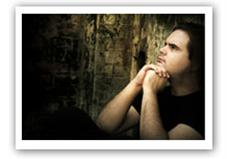 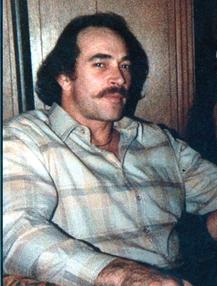 My name is Bill Corum. I spent the first 39 years of my life chasing after money, power, and influence.  In the process I have been locked up in ten different states, I have ridden over 2500 miles in handcuffs, leg irons, and waist chains.  I have been in riots in prisons, I escaped once from a prison, I have been in over 25 car and motorcycle wrecks, eight of those I should have died in.  I have overdosed several times and had two heart attacks from doing cocaine.

I became involved with the Kansas City Underworld and ultimately became an enforcer for them. I liked what I saw in the lifestyle of the guys I was doing work for, and determined to become one of them.

By 1982 I had achieved the goals I was after. I was implicated as being one of the leading cocaine dealers in Kansas City, Missouri and was selling so much cocaine that I had enough money to do anything I wanted to do. If I wanted to spend $10,000 today, I did, because tomorrow I had another $10,000.  I stayed in $500 a night hotels, rode in limousines and even bought $20,000 worth of cocaine for a party one night.  So I finally had the money I had always wanted.

I found out that I had enough power to make a phone call and have someone killed. So I finally had the power I had always wanted. I had enough influence that when I was arrested on  an attempted murder charge, I was out of jail in less than twelve hours, without ever seeing a judge. I was arrested at 2:00pm on September 5, 1982, which was a Sunday, and when you get arrested on a weekend, you usually aren’t going anywhere till Monday morning when a judge can arraign you and set your bond.  When I was allowed to make my phone call I called a city councilman that I was selling cocaine to and told them to make a call, they in turn called a judge that I was selling cocaine to and that judge instantly got the ball rolling and I walked out of jail at 1:30 a.m. Monday morning, less than twelve hours after I had been arrested. If you are selling cocaine to a judge, he doesn’t want you in jail.

I finally had the money, power, and influence that I had always wanted, but there was still something desperately wrong. I had no peace in my life, I got nervous if I saw a girl scout, because she had a uniform on and that represented authority to me and authority scared me.  If I was in a restaurant eating and a cop came in, I went in the bathroom and went out the window.  He probably wasn’t even after me, he was just hungry.

By this timeI had a $500 a day cocaine habit, smoked 3 packs or more of camel non filters a day. Sometimes I would drink 2 quarts of whiskey a day, smoke all the dope I could and do any pill I could. I sometimes tell people, I would have taken a birth control pill, if I could get high on it. I used to kiss my wife good bye, and say I will see you tonight, then wouldn’t come home for three or four weeks. I carried two pistols everywhere I went, and sometimes carried a briefcase with an UZI in it. I never saw my kids and didn’t care about anything except what made me feel good and getting my next deal done.

The criminal case I was now involved in had been reduced from attempted murder to first degree assault with intent to kill and carried 15 years to life in the state of Missouri.  I was also facing 5 to 15 on another charge, so I was facing minimum of 20 years and a maximum of life.  I couldn’t carry on a conversation with you, because in the middle of a sentence, I would forget what I was saying, because my mind was so burnt up with drugs and alcohol.

On April 15, 1983 while sitting in an old farm house away from Kansas City, I said, “God, if you are real, and you can change me, I will live my life for you.” I have not done an illegal drug since 1983,  I have not taken a drink of alcohol since 1983, and I have not been with any woman except my wife since 1983.  I have peace that I never knew was possible.   I feel like the richest man on earth, because God gave me back my wife.